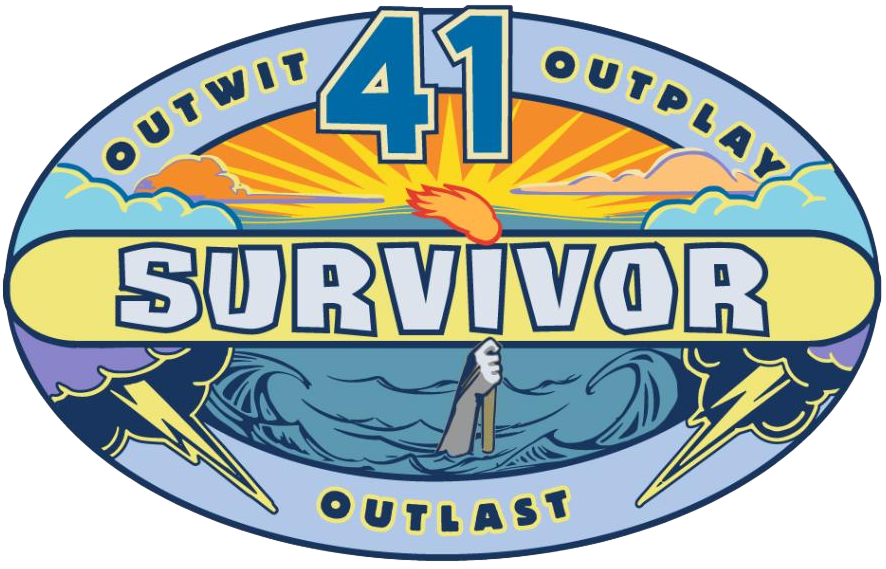 Where we left off, the Green tribe was being sent to tribal council. It is between Shan or Genie to be voted out… and to no surprise, Genie was voted off. The Green tribe is now down to 2 people and they have a fractured alliance.

This episode is the merge for the season. Usually in Survivor, once enough people get voted out, they will stop tribes and they will merge into one group. This is the same, however, they are still trying to weed out a few people before the full merge.

The episode starts with a challenge. The challenge is that everyone from the 3 tribes merge into 2 new tribes to play an obstacle course for an award. The punishment for losing is to go to another tribal council and maybe get voted out. The reward is that you get to go to a special feast that is full of prepared food and it’s the first real meal that they have eaten.

On one team was: Xander, Heather, Liana, Tiffany, and Shan. The other team is Danny, Ricard, Sydney, Deshawn, and Evvie. Two players sat out, that being Erika and Naseer. The winning team also gets to pick either Naseer or Erika. The person that is picked is brought with the winning team to the feast and the other person is brought to an island for 2 days with no resources for help.

These teams were not even fair. This challenge was a complete blowout by the second team, and they got to go to the feast. The losing team has to go back to the camp with no extra food and they get to sit and await tribal council.

At the end of the episode, we go to Erika on the island where it is revealed that she has a choice that could change the whole season. Erika is left with an hourglass and she has a decision. If she breaks the hourglass, then the outcome of the challenge that happened is reversed. All of the losers become winners and the winners become losers. If she decides not to break the hourglass then nothing happens and the game remains the same.