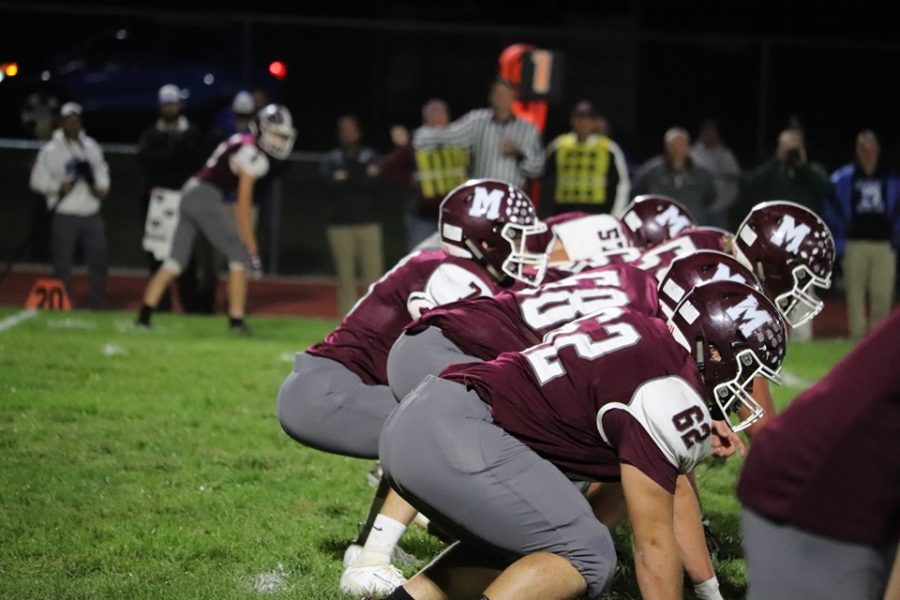 It was a beautiful night for football Friday. The conference rival Eagles from Columbia were in town to face the Musketeers in the next to last game scheduled for the 2019 campaign. The home team looked good on the kick-off and first series. The Eagles battled for field position, the Musketeers held strong until the Eagles found a crack in the Red Bud defense and exploited it for a 10-yard TD run to take a 7-0 lead in the first quarter. The Musketeers picked up and took over on offense. The Boys were able to move the ball but were forced to punt after the drive stalled in their own territory. Red Bud patched the crack in the defense and held strong throughout the remained of the first frame and the quarter ended at 7-0.

The Eagles added a second score on the first play of the second quarter on a 19-yard touchdown run to extend the lead to 14-0. The Musketeer offense sputtered a bit and were forced to punt when the Eagles return man took the kick and went 60 yards for a touchdown. It went south for the Musketeers from there with the Eagles scored two more times in the second quarter on a 34-yard pass and a 54-yard run to make it 34-0 at the half.

The Musketeers were able to regroup a bit during the halftime break to slow the Columbia offense. Red Bud’s defense held during the third quarter but the Eagles were able to get in the endzone near the end of the frame to increase the lead to 41-0. The Eagles added a seventh touchdown late making the final score 48-0. The loss was the only time this season the Musketeers have been shut out; the last was September 2018.

This week The Boys will face the Sparta Bulldogs. The Musketeers are 4-4 and will be playing for a winning record this season. It is also Senior Night; athletes will be introduced and parents recognized in a ceremony starting at 6:30, kick off is at 7:00. Come out and support your team. 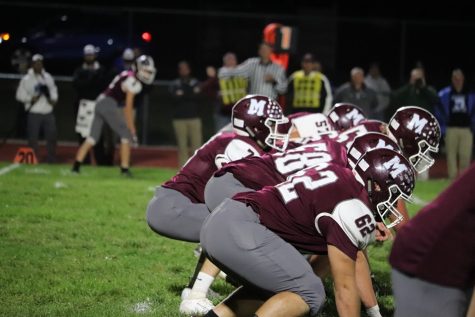 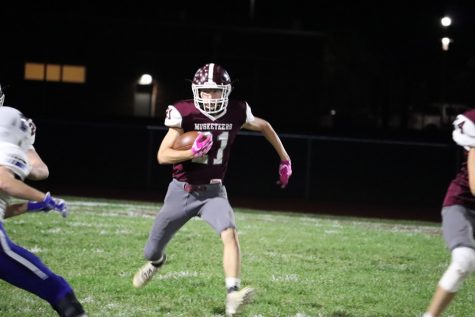 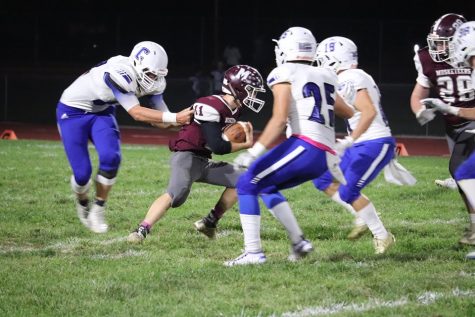 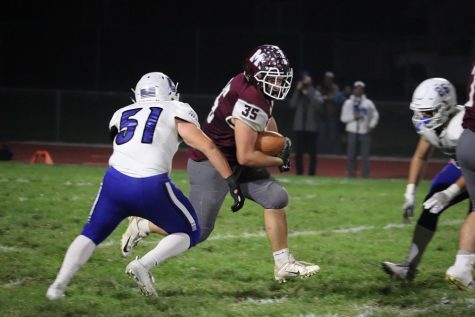